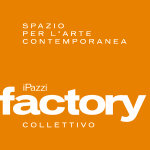 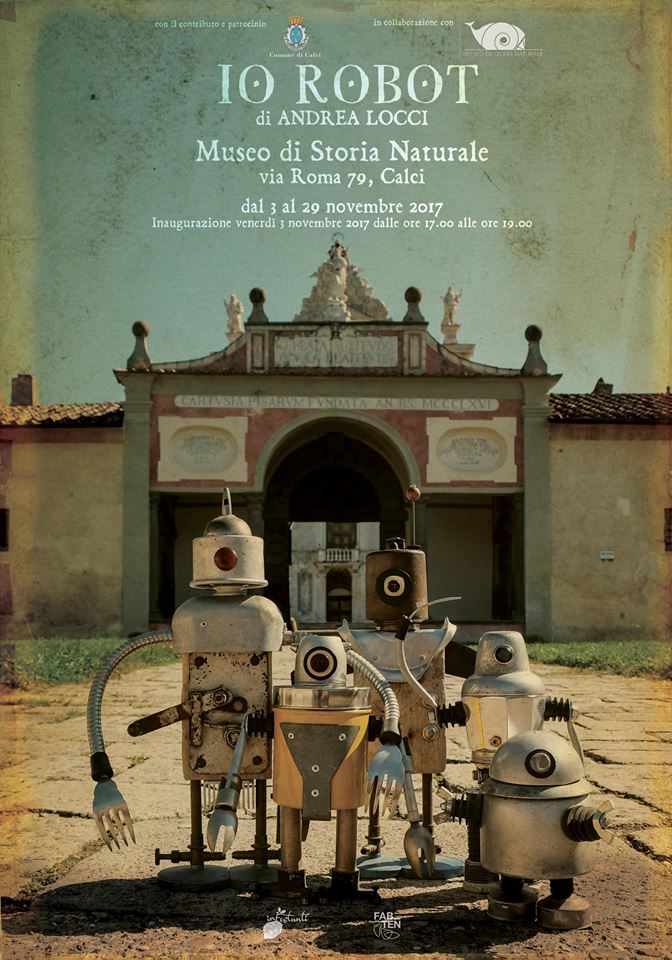 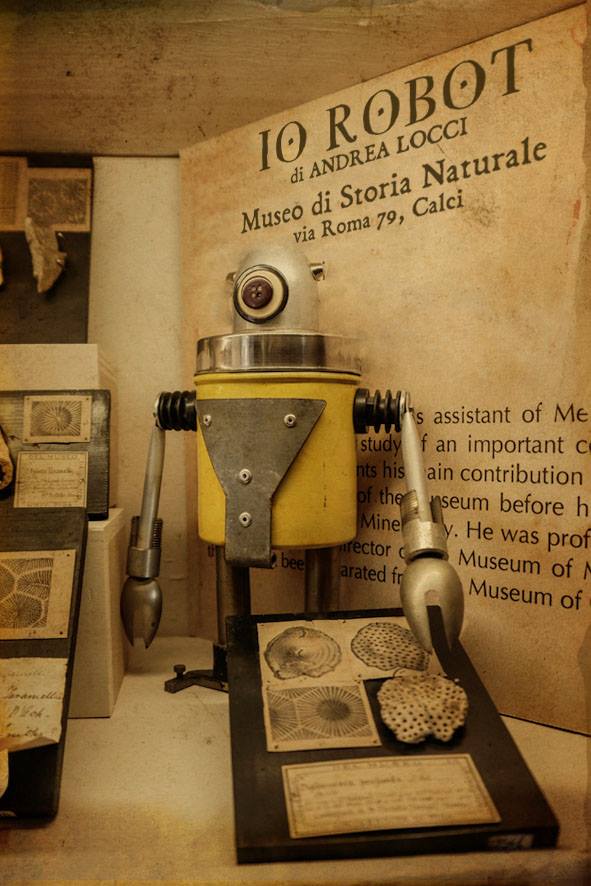 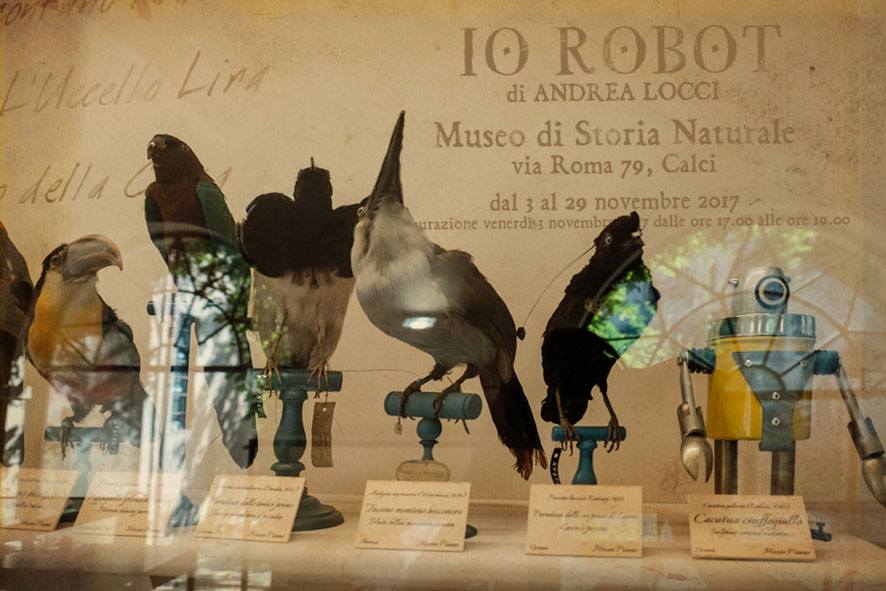 There was a time when men created robots to help and serve them. Then the robots grew in number and abilities, multiplying out of control, and began to communicate and organise themselves until humans could no longer do without them. So mankind learned to worship them. Then came the Great Blackout, or perhaps it was just boredom, the urge to rediscover fatigue and joy. Whatever it was, from that day on, the robots have lain unused, all except one: GRUNF, the Robot God, tall, imperishable, totally analogue, made only of scraps, a friend to confide in, at whose feet to take a selfie to send to friends, to joke about and reflect on what the digital era is, or was. 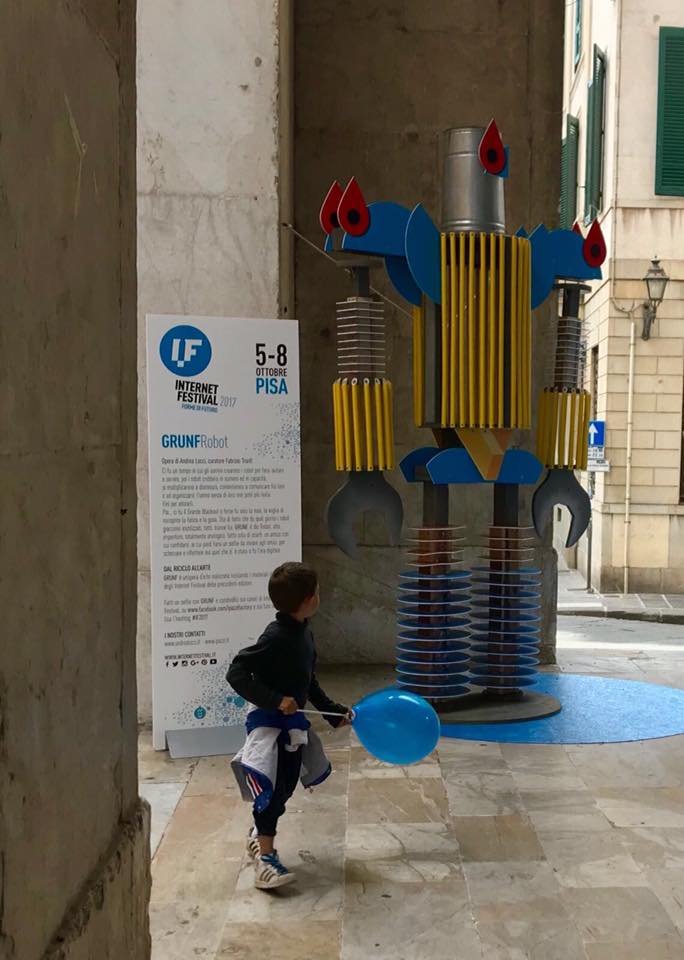 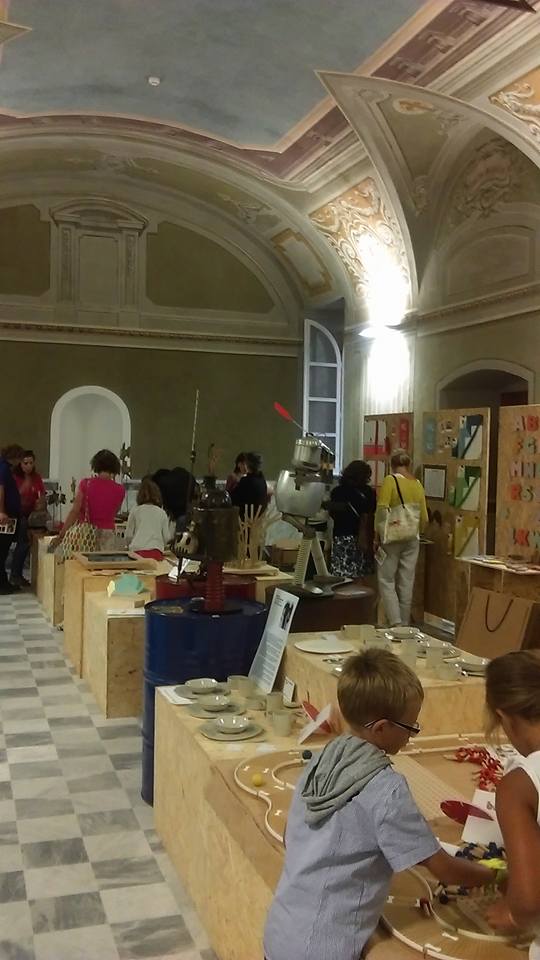 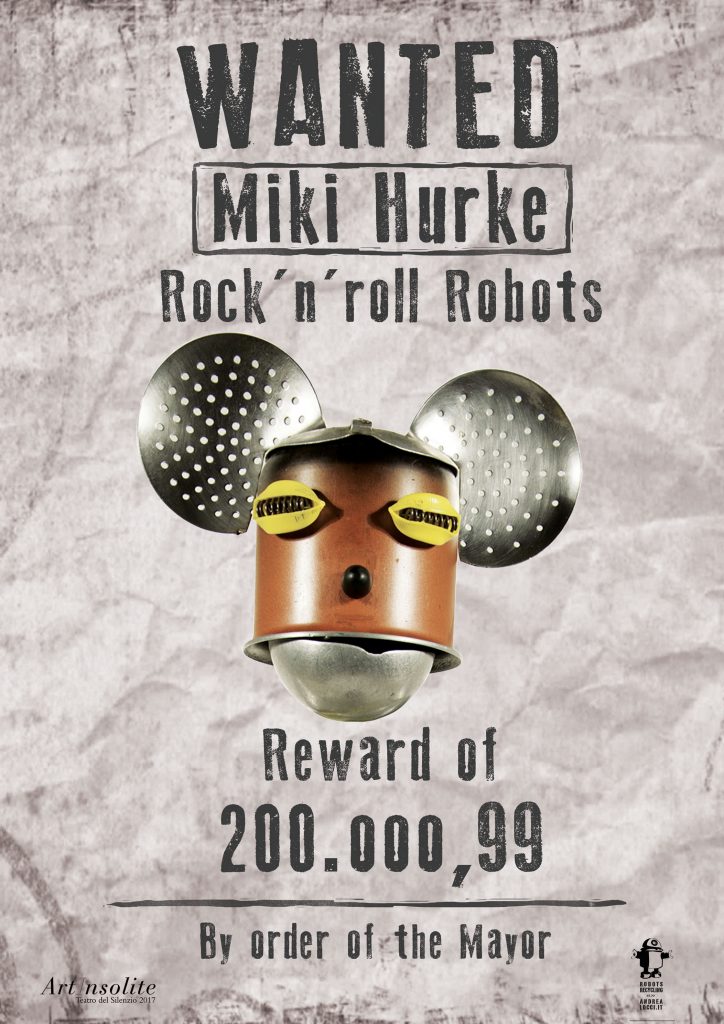 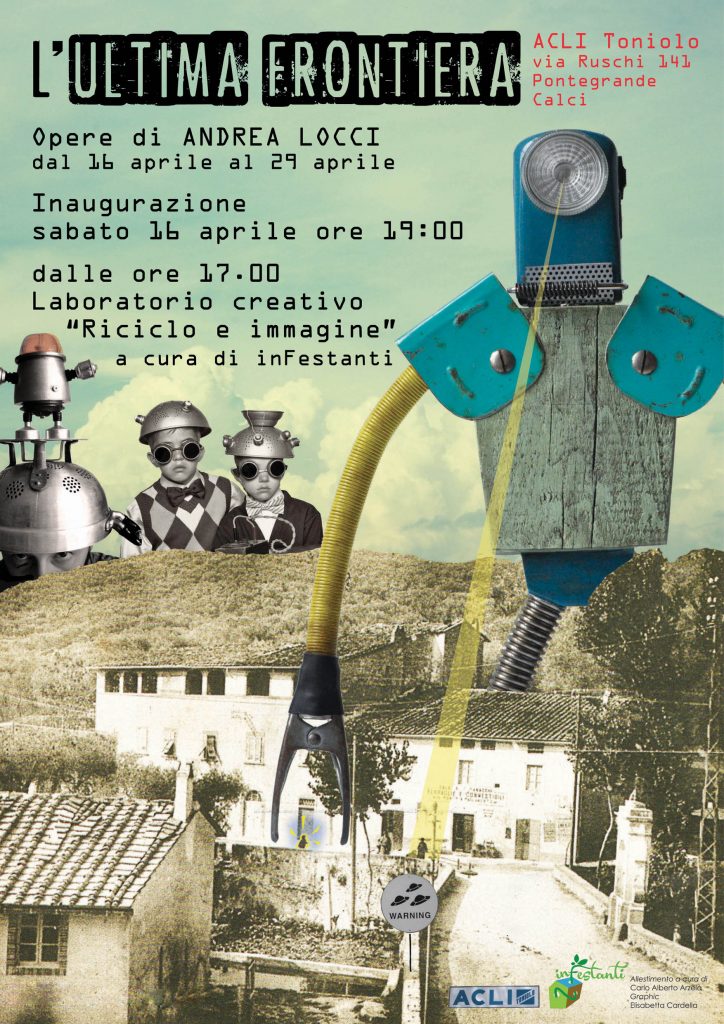 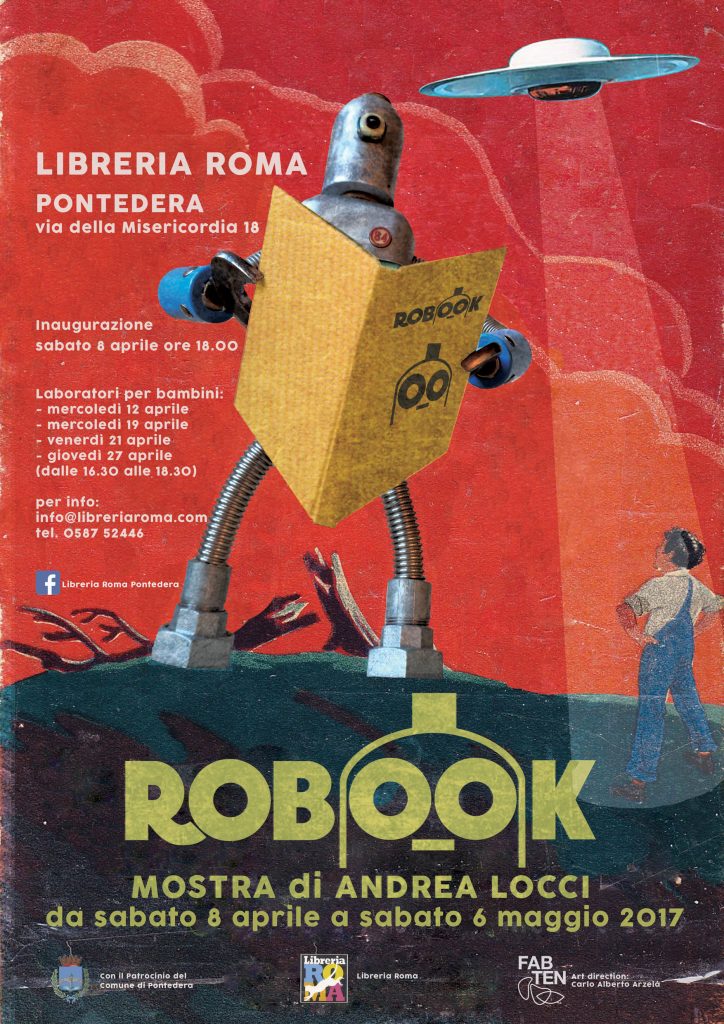 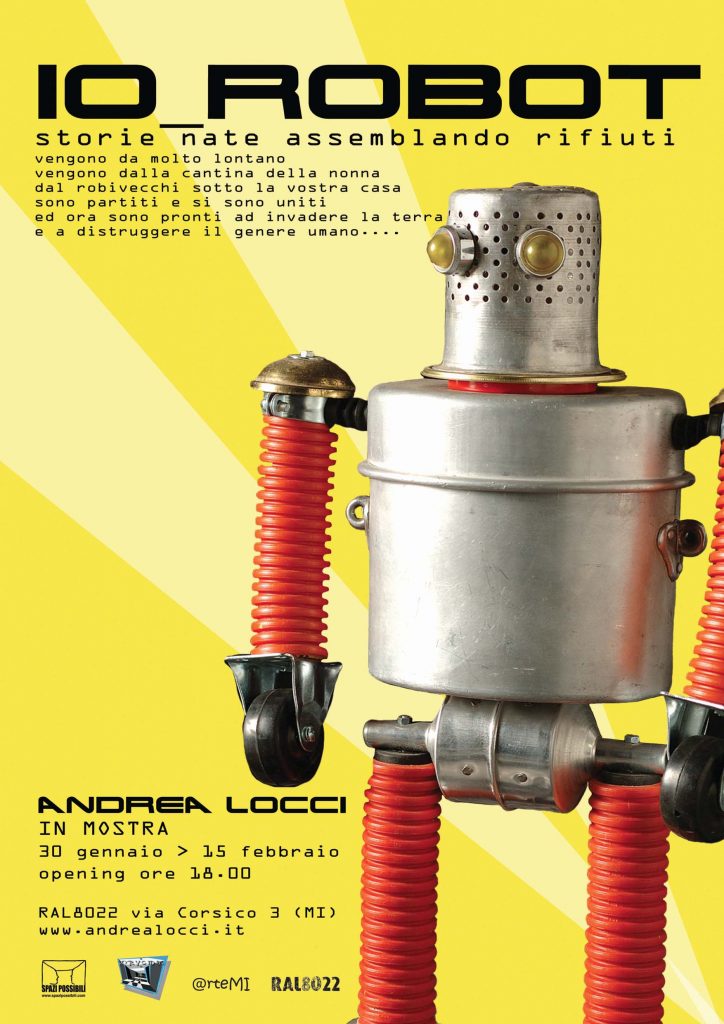 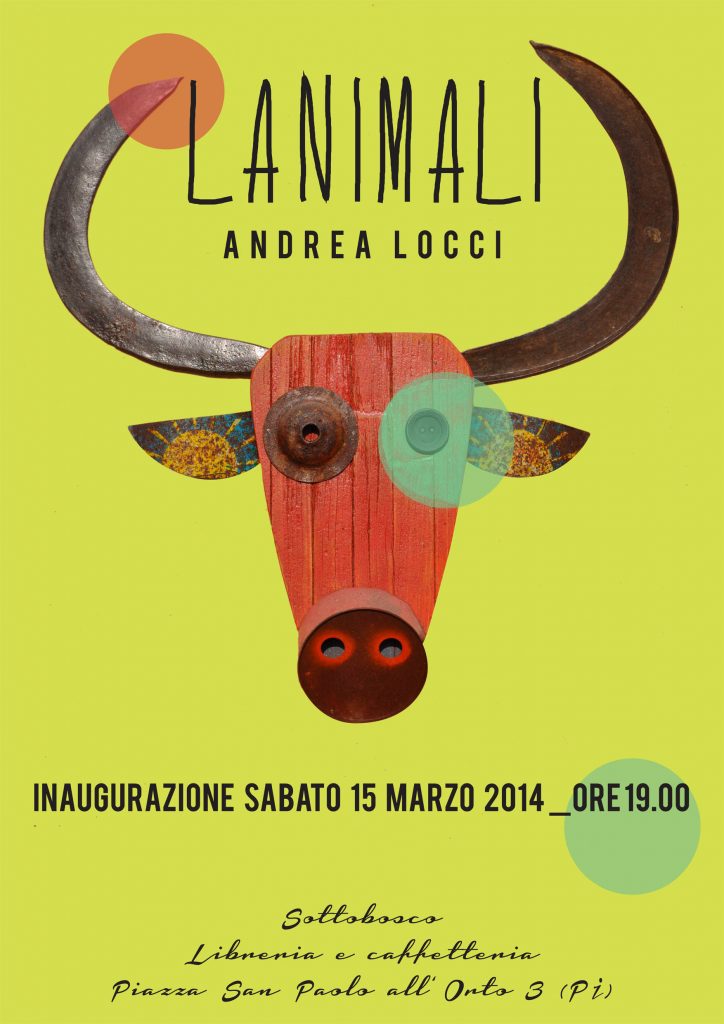 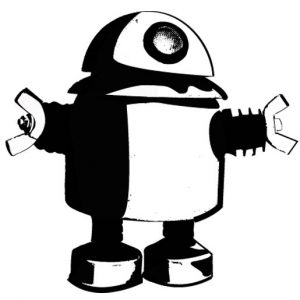